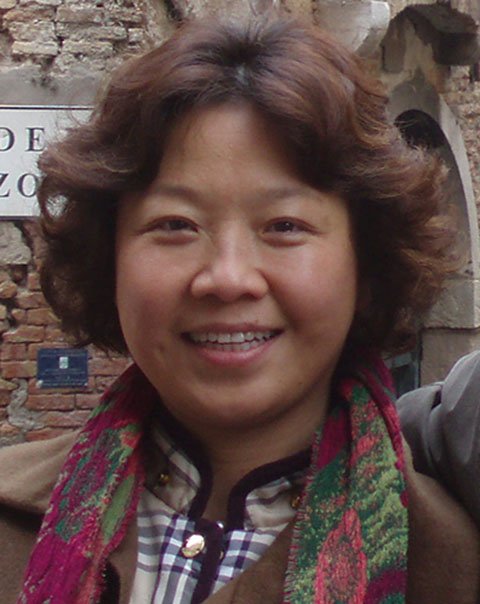 Wu Hanning is one of China’s “super women.” Her childhood was spent in Shanxi; she spent the happiest years of her childhood with her mother and grandmother.

Early on, she began a series of school girl entrepreneurial experiments. She traded pocket money for spools of thread, and traveled to Guangzhou as a preteen, to find what she might be able to afford and bring back to sell in her home town.

In her college years, Ms. Wu opened a beauty salon, succeeded in, then left off a substantive career in higher education so that she could relocate to Shenzhen, where she began her life as a civil engineer, just as the region is exploding.

Wu Hanning subsequently moved to just-exploding Shanghai where two important things happened: she met Juan, the dashing and brilliant Spaniard she married and built a rich family life with, and began an ever-more-sophisticated string of entrepreneurial activities which blossomed in her inspiring career in regional development.

A world traveler, Hanning has established a second home in Spain.

An excellent representative of China’s explosive appearance on the world stage, Wu Hanning remains a voice of optimism, relationship and love, a tireless support of friends, family and intimates.